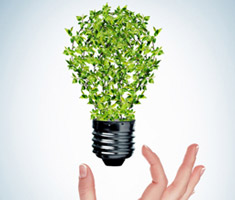 At the time of writing this note the population count was 7.2 billion and growing at around 91,000/day (about 1.14%/year). China accounts for 19% of world population and India 17.5%. Over just the last 200 years population has expanded from 1 billion to 7 billion. World population is expected to peak at 9.22 billion in 2075.
http://www.worldometers.info/world-population/
http://www.un.org/esa/population/publications/longrange2/WorldPop2300final.pdf

These people are located in about 192 different countries. There are estimated to be 7,105 languages with 906 dying and 1,481 in trouble. http://www.ethnologue.com/world. Mandarin is the most spoken country in the world.

Holland is regarded, at least through one estimate, to be the best ‘party country’ in the world! http://www.thetoptens.com/best-party-countries/